Please support the creative industries by not stealing work. you can email info@petercaton.co.uk for rates and prints.

Journey with No End 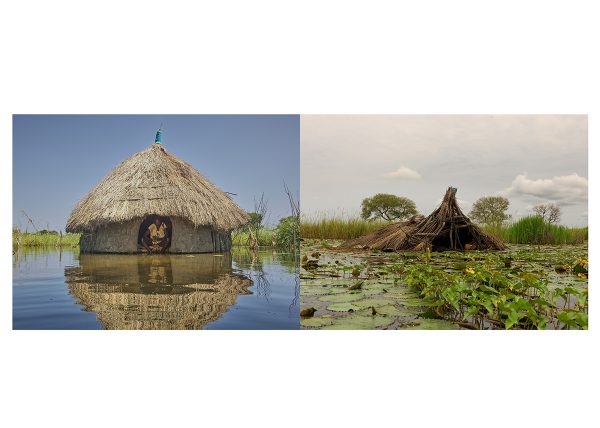 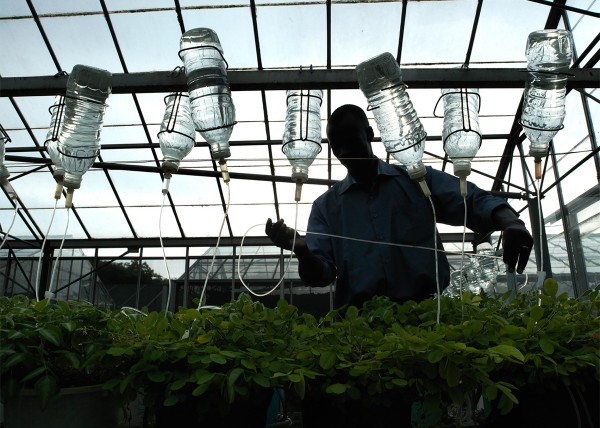 The floods of Jonglei, South Sudan. 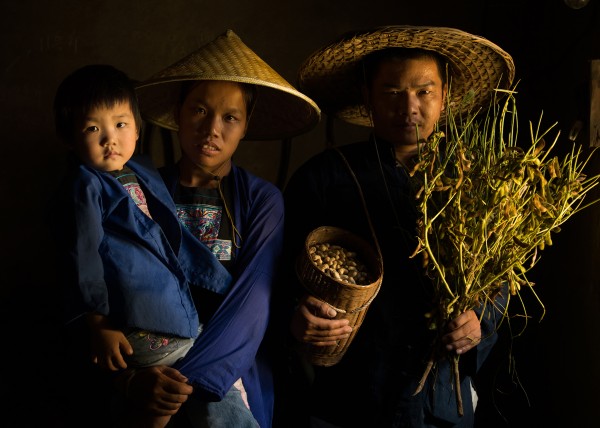 El Nino in Africa - Famine in Chad. In Northern Chad, near the town of Oum Hadir (around 800 km from Chad’s Capital, N’Dejamena), there is a village of 120 people. Jumana, lives there. She is a mother with five children but lost one to hunger. She says,' Four years ago, due to hunger, I lost a child. And my Father also died of hunger. When I think of what that child went through before it died, it makes me feel very bad. I try not to think about it.' One of her daughters, Yasmin, aged 6, survives on a tiny amount of food each day. We asked her to place in a bowl all she would eat that day. It was a child's handful of rice which had been obtained by taking grain and seed from underground ant's nests. Jumana stressed that in such difficult times the people had to take extreme measures to survive. She explained that her children were always hungry because the rains were late coming and had then ended two weeks early. Then the local river had dried up for the first time in living memory. Also the temperature which was normally 36deg was around the 46-50degree mark. During October, the harvest should have been beginning bringing to an end a five month period of hunger . Instead, families were having to gather reeds to make bread baskets to sell at market - although the baskets take five days to weave and only sell for the equivalent of two family meals. Jumana also said that the villagers were planting crops out of season as this was their only hope with the normal harvest failing. The village chief reported,' If the rains don't come next year in the way they did not come this year it is total despair and hopelessness. All we can do is pray and face God. I have many people in my house - my own family and my father. I have only one bag of food at home. For the whole year I need fifeen bags.' When the village chief was told that scientists believe that the global climate is changing due to warming caused by carbon emissions he said,' I did not know this before- I thought it was coming from God! The pollution is too bad. We have no access to the people who are polluting the environment. If we had access to them we would go straight to them and tell them to stop the pollution.' He also explained how hunger made leading the community harder. ' A local proverb is - a hungry man doesn't have ears. This means when you are hungry you will not listen. It makes` people act bad. It makes people who are very good begin stealing.' Jumana confirmed,' I have seen so many meetings in the village - people trying hopelessly to save the situation, but they could not. But we have come to the end of our ideas. We even dreamed that our children could go to school. But now everybody has given up the dream in the village. Finally, Tedirksia Silas, Secretary of the National Office of Rural Development for the Ministry of Agriculture, Chad Government reported,' The drought this year is very alarming. We have physical indicators showing that things are very bad. First, we do not have enough rainfall. Up to the 10th of October we`had 384 mm of rain in 7 days, against 428mm in the same period last year. The rain started very late- it was the 2nd semester when the rain began fully. Normally it begins in June or early July and continue until the end of October. This year it did not begin until August and ended in September. The late arrival of the rain and the early stoppage have caused brutal problems. The negative effects and impact of this drought will not be felt fully until early 2016. 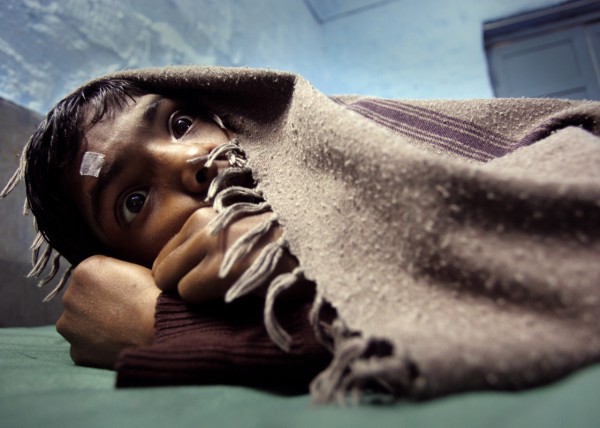 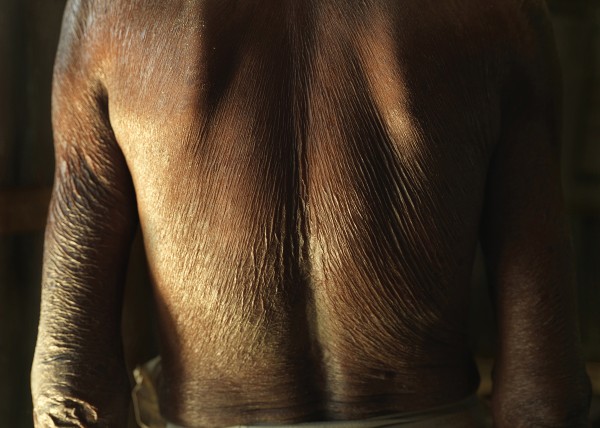 The Fight Against Leprosy 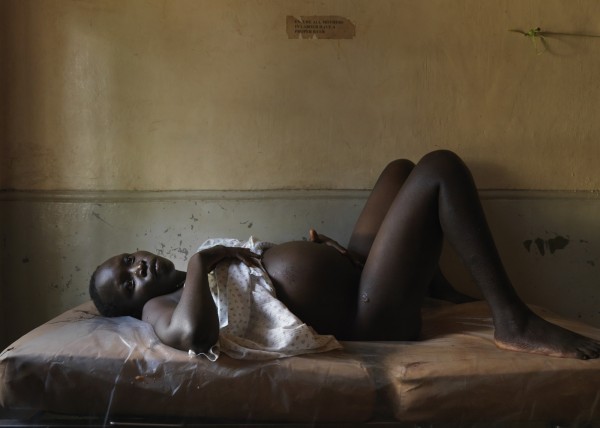 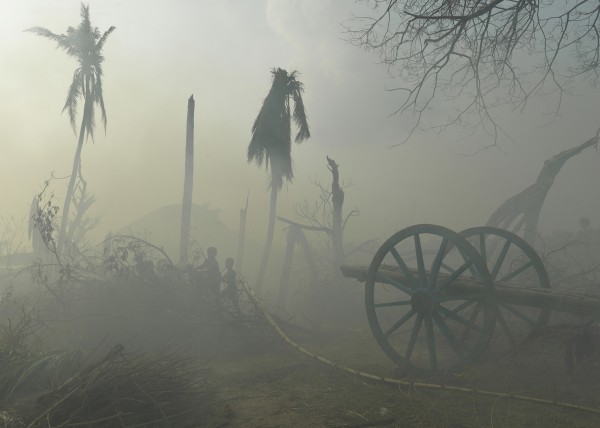 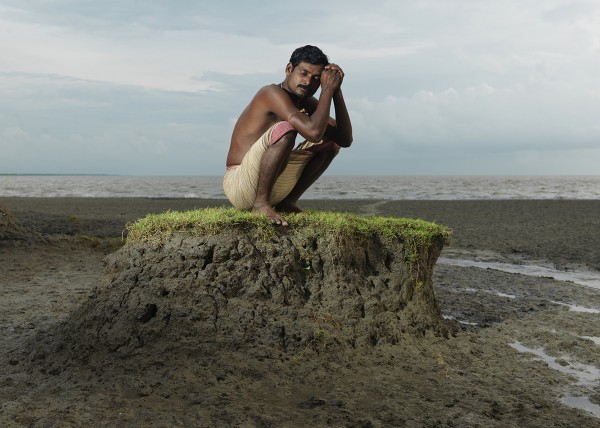 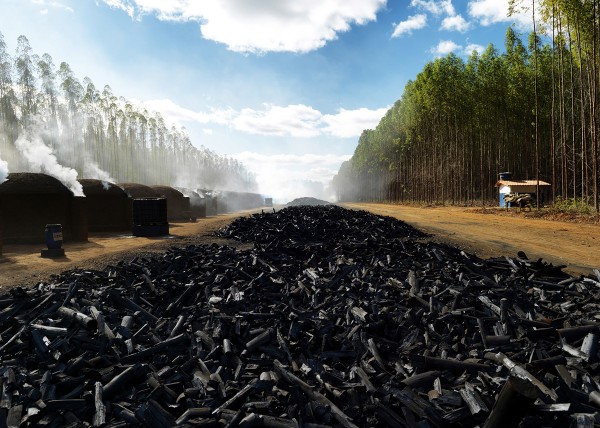 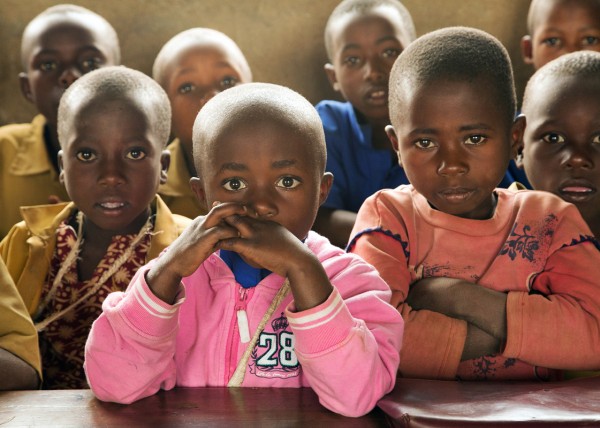