Please support the creative industries by not stealing work. you can email info@petercaton.co.uk for rates and prints. 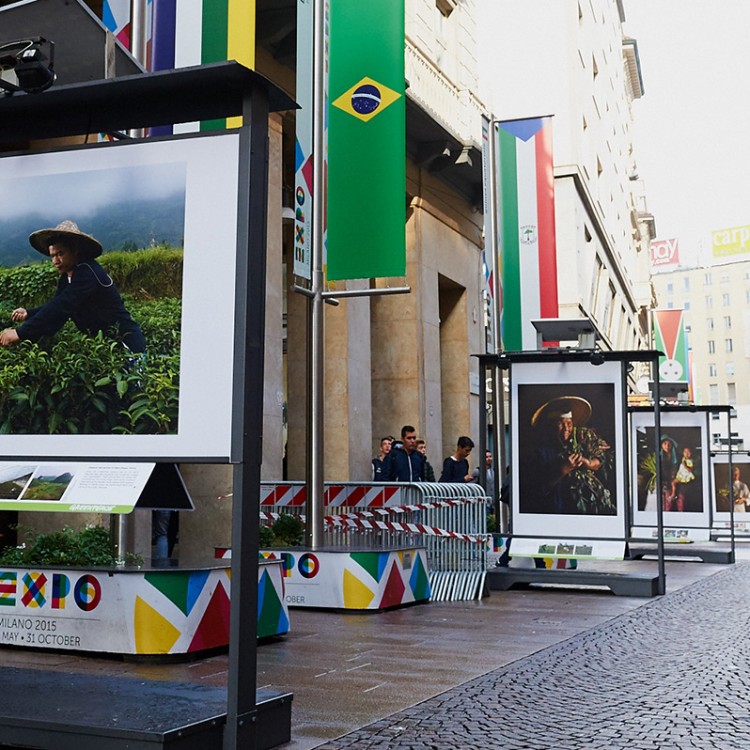 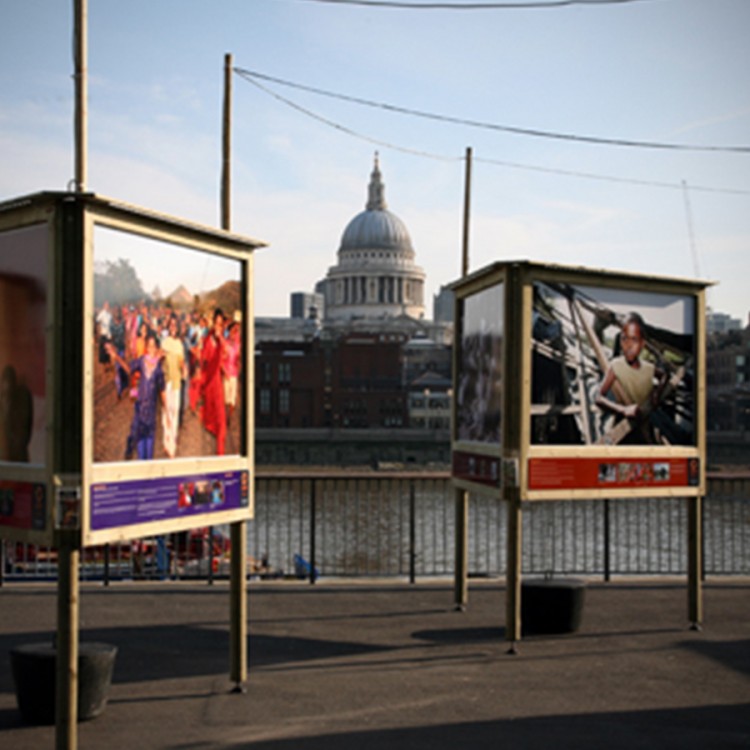 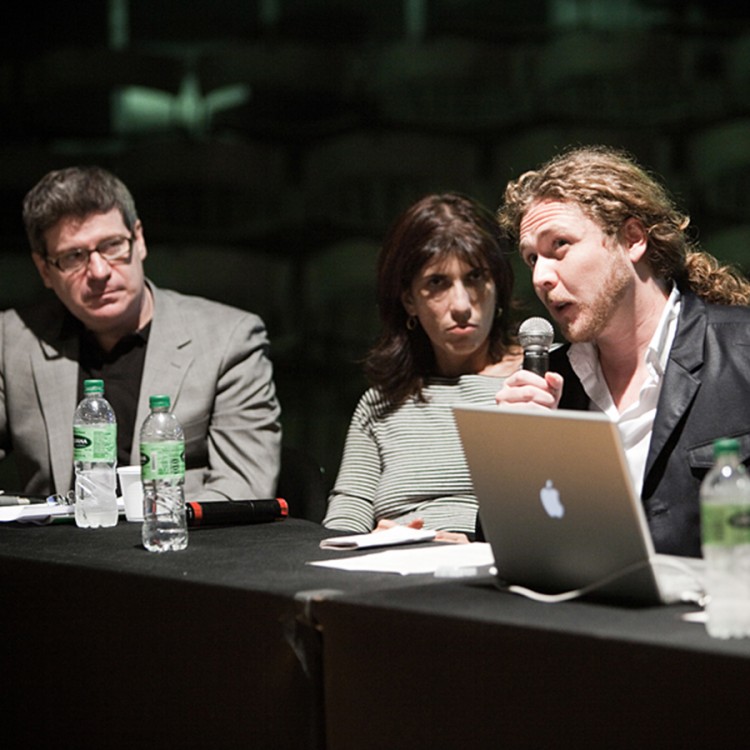 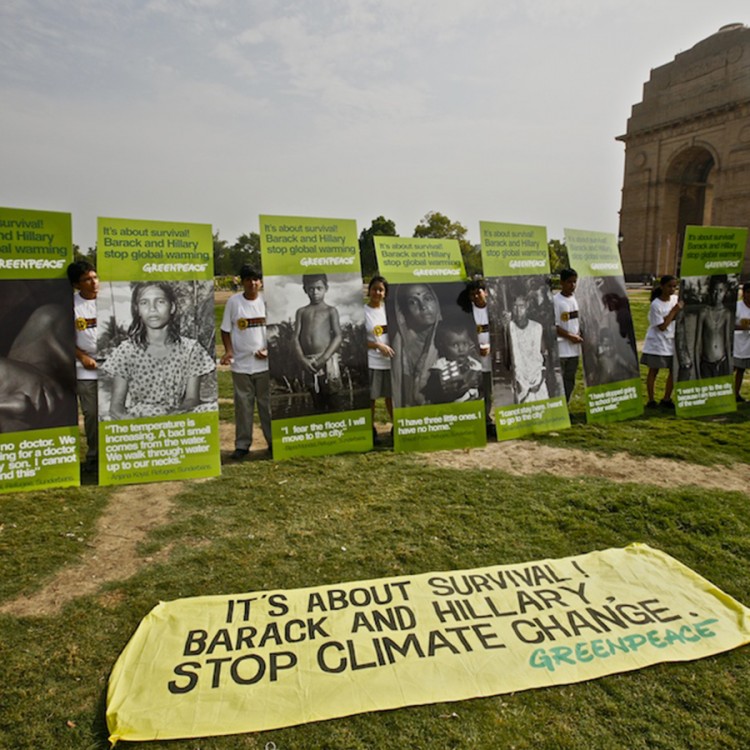 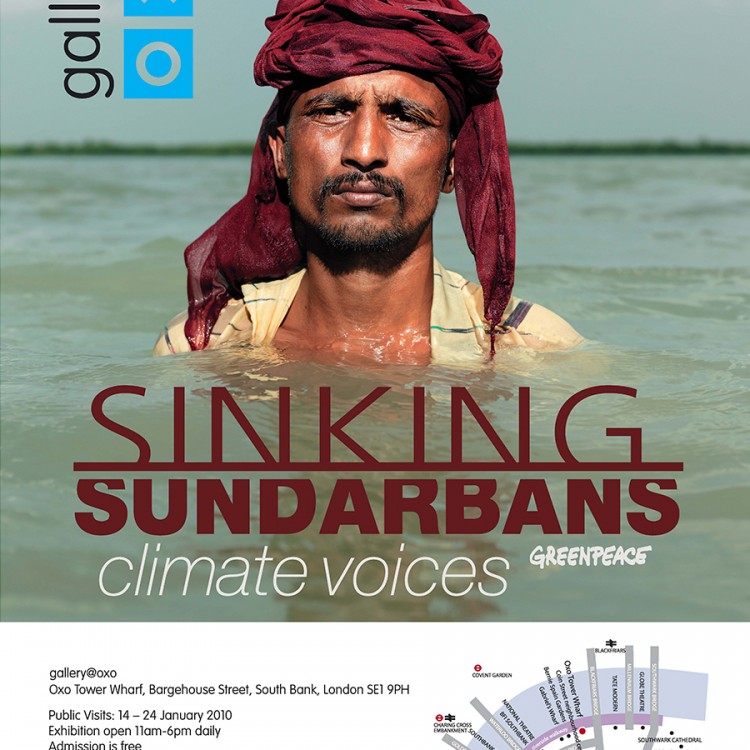 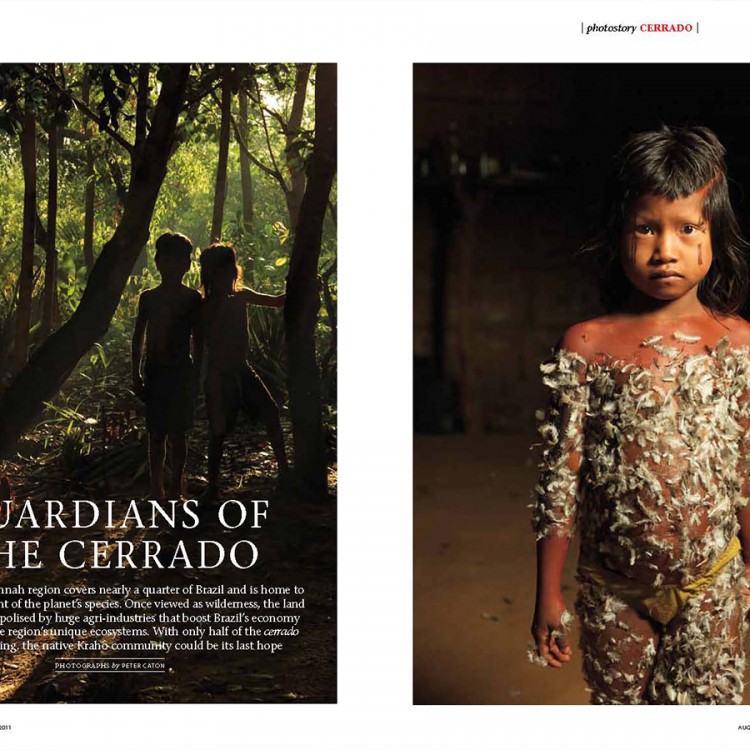 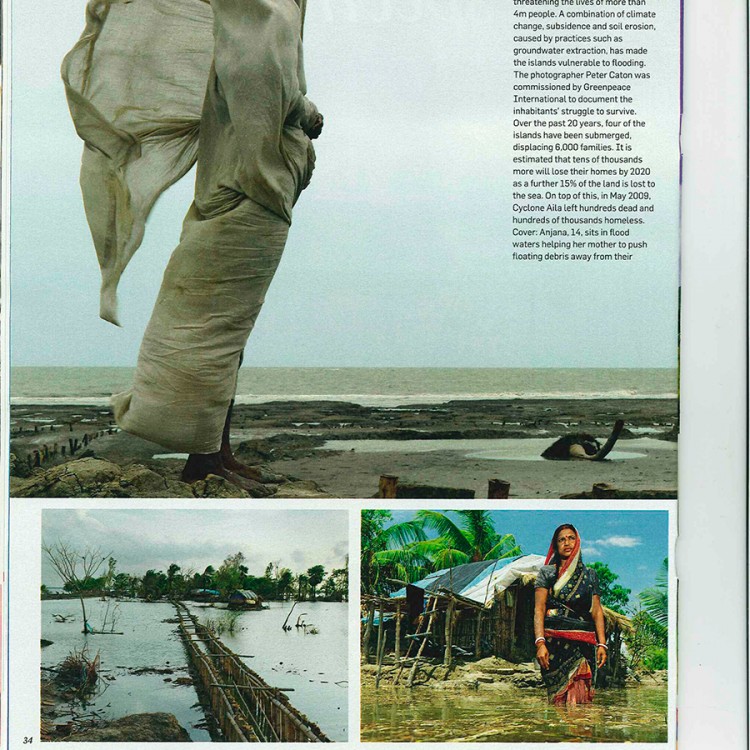 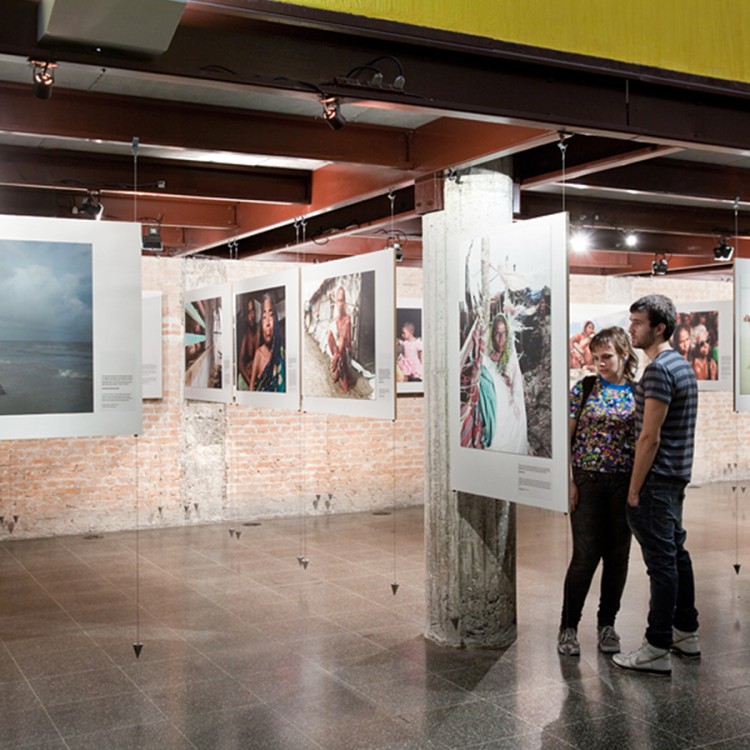 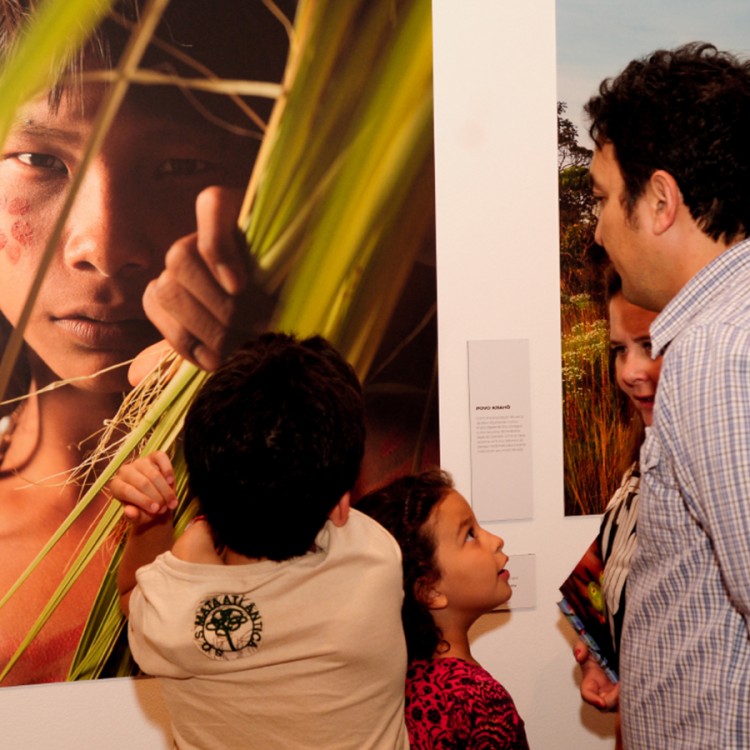 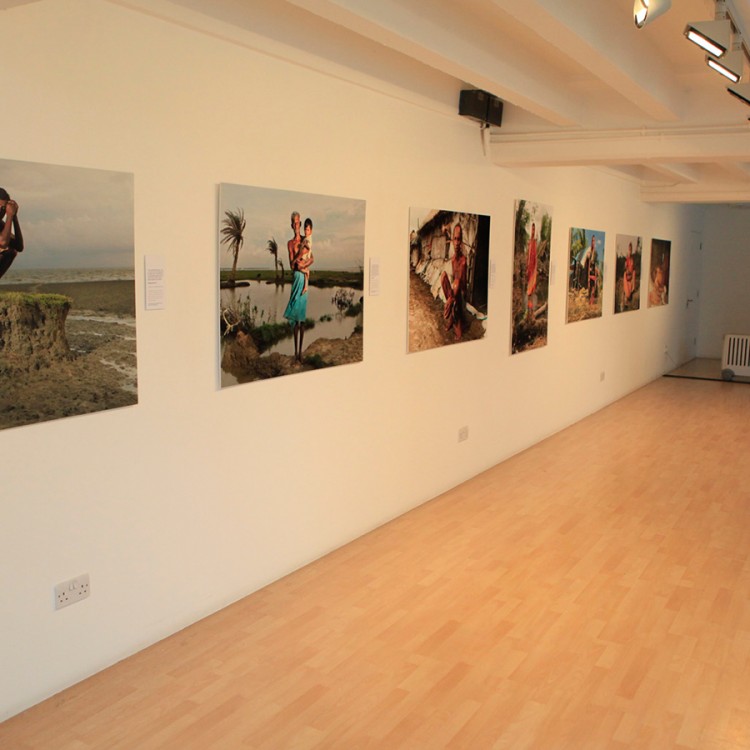 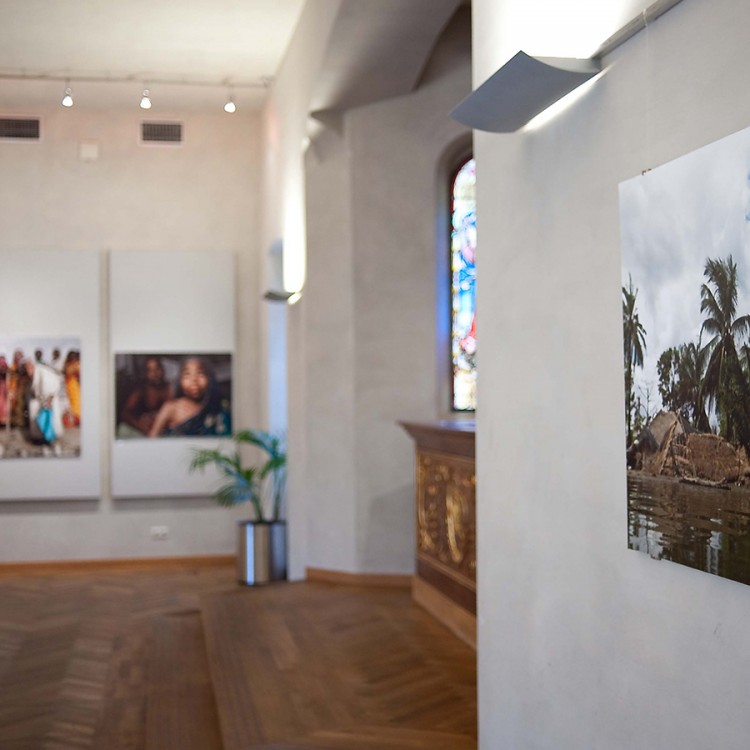 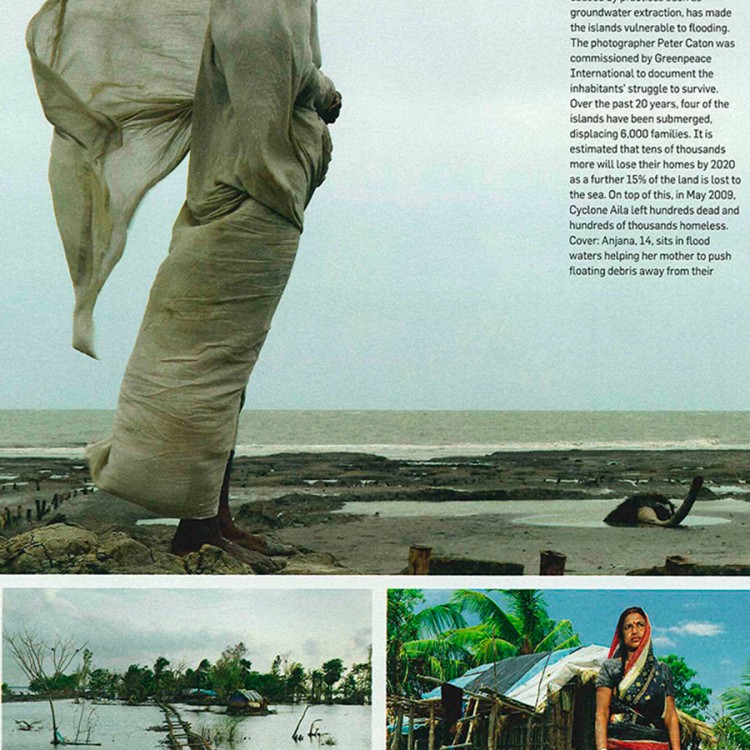 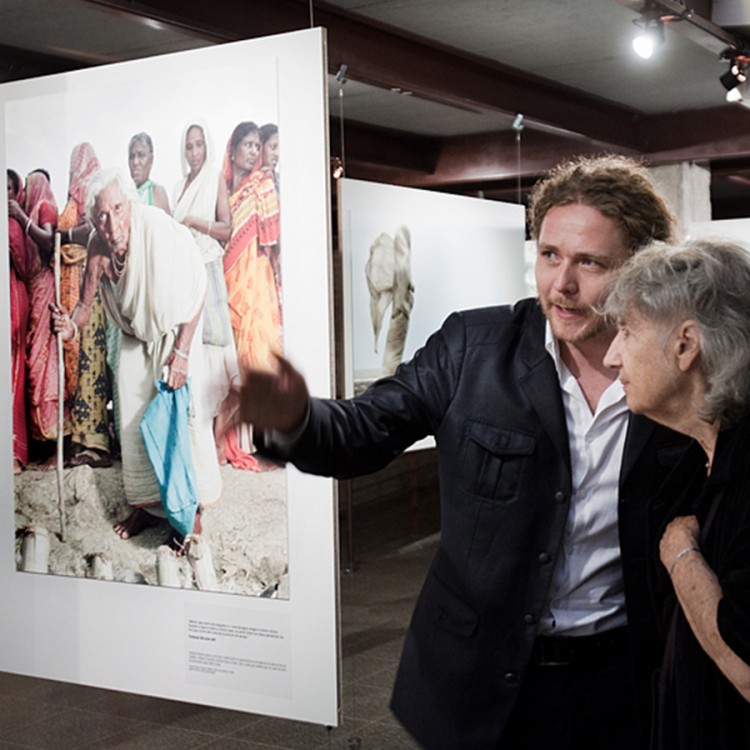 To those who knew him and the circumstances of his early life, it was no surprise that Peter Caton became a documentary photographer with a social conscience. He received his degree in photography in Middlesbrough, where he gained firsthand experience of the hardships of working class life in northern England; and he was brought up in Scarborough, at the edge of the North Yorkshire Moors National Park, where his parents ran a large children’s home. Their involvement in social work gave a strong moral underpinning to his early life, raising Peter’s awareness of social issues and foreshadowing his own career as a photojournalist who would focus almost exclusively on humanitarian causes, disadvantaged groups and some of the great global crises of our age.
After several trips to Asia in early 2006, Peter committed himself to living out of two rucksacks and working on the sub-continent as a freelance professional. Much of his subsequent work was commissioned by leading non-governmental organizations, with clients including Save the Children, CARE, Greenpeace, WWF, UNHCR, UNAIDS, Oxfam, and The Red Cross.
In 2007 Peter agreed to undertake a study of climate refugees in the Sundarbans region of India. The trip opened his eyes to the scale of change the planet is undergoing due to global warming. Shortly thereafter, in November 2007, the Bangladeshi part of the Sundarbans was inundated by Cyclone Sidr. Peter was able to document the aftermath on behalf of CARE International and Muslim Aid. These trips helped shape Peter’s views on the human impact on climate change and this has been the main focus of his photographic journey ever since.
Photographic exhibitions are an important vehicle for communicating Peter’s stories to the public. In 2010, he opened the Sinking Sundarbans exhibition in partnership with Greenpeace at the Oxo Gallery in London. The project has since traveled internationally and was seen in cities across the world, from Asia to South America and the United States.
The focus of Peter’s environmental work shifted in 2011 to the Brazilian ‘cerrado’, the most bio-diverse savannah on the planet, a unique habitat in danger from agribusiness and monoculture. The first part in a planned series of cerrado work was well-received in two solo shows in Brazil in 2012. Another highlight of a very successful year saw Caton’s images projected onto the exterior walls of the famous Museum of Modern Art in Brasilia as well as the 2nd place award for the 2012 - IPA Environmental photography contest. Two years later in 2015 Peter’s work around the world on organic farming was presented as an outdoor exhibition in the city of Milan showcasing his global photo essay named ‘Food for Life’.
Since then, Peter has turned his focus to the African continent documenting here some of the most devastating humanitarian and climate related crises of the decade. This period has seen Peter work on the relentless drought in Somalia and the aftermath of Cyclone Idai in Mozambique as part of an on-going project to document the aftermath of climate related natural disasters.
In 2020, amid the COVID-19 global outbreak, Peter started a project that would see him document the unyielding floods of South Sudan, a devastating climate crisis that has left major areas of west South Sudan flooded for over two years. The photographic intensity of the work led to publications in major news outlets including The Sunday Times, The Guardian, El Pais Spain, and Corriere Della Sera Italy among others. In 2021, after the successful completion of the project in South Sudan the work continues to receive praise and recognition in several photography contests such as: Communications Arts Award - Award of Excellence; PH21 Gallery - Winner; The Holy Art, Emulsions - Winner; All About Photo - Photographer of the Year, 2nd place; All About Photo - Portrait, Merit Award; One Eyeland Award - Winner.
To this day, Peter’s whole body of work has appeared in many publications worldwide including The Sunday Times Magazine, The Guardian, The Washington Post, The BBC, Marie Claire, Esquire and Le Figaro. His monochrome portraits of leprosy victims have been exhibited in the National Portrait Gallery in London.
Peter continues living out of one suitcase and working with a digital H5D 50c Hasselblad along with mobile lighting to capture studio-quality images in the most remote areas of the world.

Peter continues living out of one suitcase and working with a digital H5D 50c Hasselblad along with mobile lighting to capture studio-quality images in the most remote areas of the world.

I have had the pleasure of commissioning Peter, on behalf of Greenpeace, for a number of occasions, most notably in India for stories on the sinking Sunderbans, genetically engineered cotton and the sacred disappearing Gangotri glacier in the Himalayas. Once taking the assignment Peter is professional from the word go.  He goes to great lengths to produce in depth story telling with exceptional pictures, testimonials and strong backup material.

It was an honor for me to help him construct the highly acclaimed Sunderban’s exhibition at the OXO gallery in London in 2009 where he showed skilled  and creative medium format portraits and background coverage of a land and people desperately under the threat from extreme weather and climate change. The show made a great impact on media and public visiting the exhibition.

Peter is one of the core team of the photographer freelance pool for Greenpeace International who regularly get global commissions on a range of environmental issues and campaigns.

“I have worked with Peter for a number of years on a variety of diverse photography projects. IPPF has commissioned Peter to capture our work across the world including sex workers in Nepal and the hijra community in India. Peter’s photos never fail to have an impact. He effortlessly manages to capture the nuances of an individual’s story whether it is moving, disturbing, beautiful or optimistic. Peter has a natural flare for building trust and engaging his subjects so that they feel at ease and ultimately enable the perfect moment to be captured. Peter has a contemporary and distinctive style that sets him apart from many photographers working in his field”.

"I worked with Peter on a trip to Mozambique three months after Cyclone Idai in July 2019. I found him committed, flexible, and great to work with. He was always determined to get the best shots possible. The resulting pictures were excellent and we used them in a range of materials, including as an example of our photographic style in our brand manual. I commissioned him again in November also in Mozambique and was equally impressed, with the images providing the basis for a well-received campaign to thank donors."

"We have had the pleasure of contracting Peter Caton for a photo shoot of people heavily affected by Cyclone Idai in Beira, Mozambique.
At UNAIDS we always try to show the community in the best light possible and treat every individual with dignity and respect. Regardless of the conditions Peter had to work in (just one night before the photo shoot the area was flooded again) he was able to produce exceptional photos and document peoples’ lives and their communities with top professionalism.
Peter is extremely responsive and easy to work with pre and post event. He is truly an outstanding photographer with a great ability to capture the true nature of people and events."

For availability and rates please email info@petercaton.co.uk or fill out the contact form below: